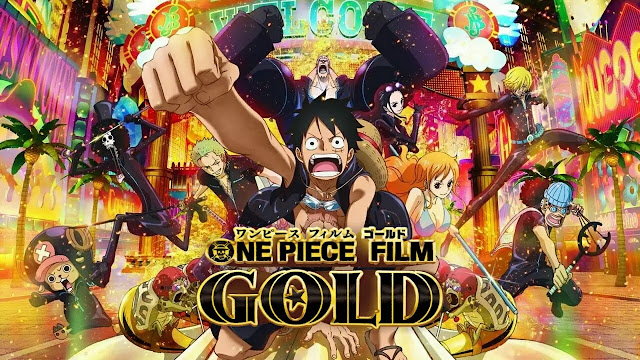 Plot - One Piece Film: Gold is a 2016 Japanese animated fantasy action adventure film directed by Hiroaki Miyamoto and produced by Toei Animation. The film is part of the One Piece film series, based on the manga series of the same name written and illustrated by Eiichiro Oda.