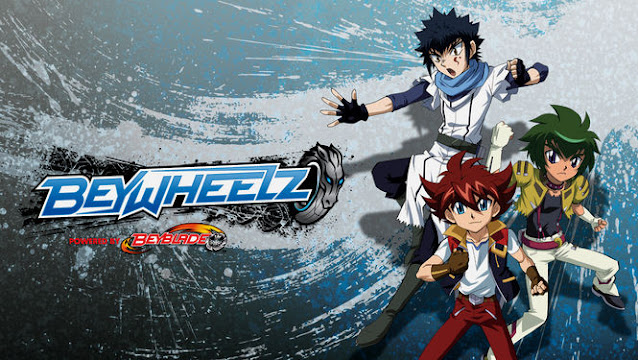 Plot- BeyWheelz is set in the futuristic city of Destection where our hero, Sho, is champion of the BeyWheelz World Tournament! This peaceful city is home to exciting and challenging battles between friends and allies until suddenly the city is attacked by an evil BeyWheelz army called the Dominators who want control over all of the BeyWheelz in the world.