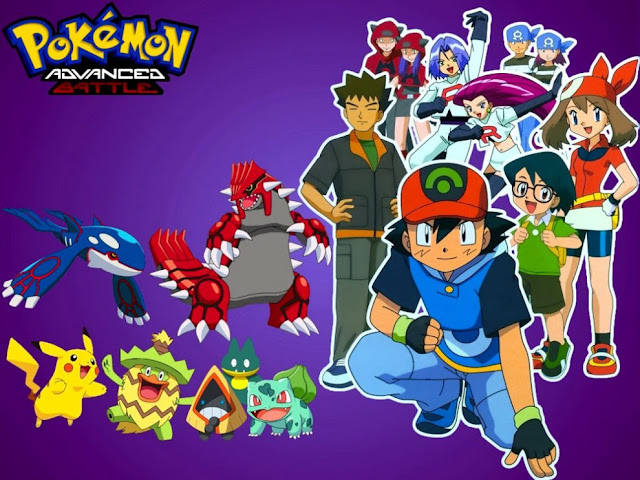 Plot: After participating in the Johto League, Satoshi decides to begin anew in yet another journey; this time by himself and Pikachu, in the land of Houen. Though he isn’t alone for long, as 10-year-old Haruka (whom dislikes Pokemon, but just wants to come along to see the world) travels with him after Pikachu destroys her bicycle. 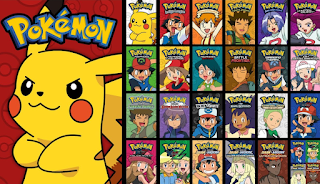 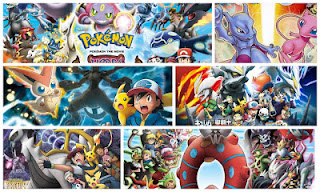